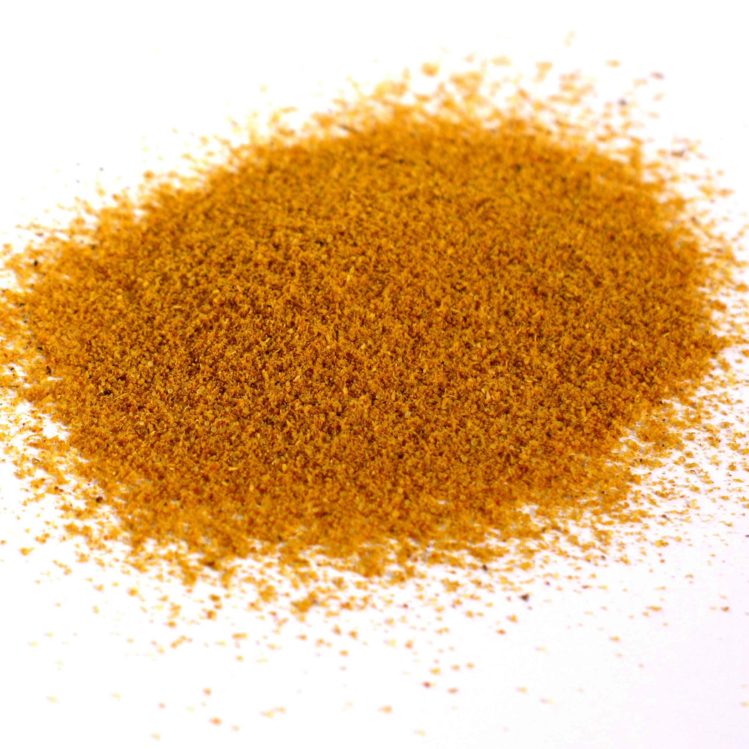 SWARNA BHASMA (GOLD PREPARATION) AND ITS USES IN AYURVEDA

Swarna bhasma is an Ayurvedic medicine used for increasing the immunity and in the treatment of a wide range of diseases. It also acts as an adjuvant for various medicines and herbs and boosts their actions and increases the efficacy. According to Ayurveda it is a good nervine tonic and improves overall health. It increases lifespan, intelligence, memory, skin glow and prevents many diseases. In addition, it increases strength and endurance and improves mental as well as physical performance.

Swarna bhasma is prepared from pure gold through a series of exhaustive classical Ayurvedic techniques and calcinations process with the other raw materials and herbs. These processes are required to convert the gold into the therapeutic form and removing is bad effects on the body. Swarna bhasma particle crystallite size is about 25-35 nm.

Swarna bhasma in the management of male infertility:

Fertility is an existential necessity and has assumed overwhelming importance from the time immemorial. On the other hand, infertility severely affects the couples psychologically, sexually and socially.

Ayurveda realized these problems thousands of years back and has been mentioning a separate branch of Vajikarana, which deals with promotion of sexual health, good progeny and management of disorders caused by Shukra. Many single and combine herbal, mineral and herbo-mineral drugs have been described for this purpose.

In Ayurveda, role of gold in Vajikarana preparations is well known and it is in medical practice from the Vedic period. Gold is first purified by the process of shodhana and there after it is reduced to ash known as bhasma by the process of Marana. Swarna bhasma thus prepared is considered safe for therapeutic use.

Effect of Swarna bhasma on patients of Asthenozoospermia

The results of the study showed that the drug caused a significant increase in the sperm RLP motility ranging from 186.78 % to 335.98 % in the patients of Asthenozoospermia. It also significantly increased SLP motility upto 72.17% with corresponding significant decrease in immotile spermatozoa count upto 21.5% and the reduction in the total abnormal forms of spermatozoa ranging from 3.5 to 16.2%. Further Swarna bhasma has also increased sperm count ranging from 6.6 % to 129.56 %. Analysis of co-efficient of correlation showed that improvement provided by Swarna bhasma in both sperm count and motility has significant positive correlation with each other. It also reduced insignificantly the semen liquefaction time ranging from 6.4 to 25.2 % and semen pH by 0.14 to 0.44%.

Effect of Swarna bhasma on patients of Oligozoospermia

Thakar and Singh (1999) evaluated the role of Swarna bhasma when administered orally with a dose of 10 mg twice a day with milk for 30 days. It significantly increased the sperm count (227.6%), RLP motility (44.6%) and SLP motility (57.3%). It also significantly increased sexual health parameters like erection (11.1%), ejaculation (19.5%) and orgasm (19.5%). 10 % patients succeeded in achieving pregnancy in their spouse. 20 % patients got complete remission and 20 % showed marked improvement in semen count.